Algae arises in water as freshwater becomes filled with too many nutrients, which is called eutrophication. Natural chemicals such as phosphates and nitrates are organically included in the nutrients or brought in through sewage discharge or fertilizer runoff. Water purification methods include wastewater treatment are effective in reducing the degree of nutrients entering water sources, as well as providing necessary pollution control.

Pure Aqua manufactures and distributes water treatment systems that specialize in algae reduction from water, as well as removing nutrients from water sources. Our engineers will also provide technical assistance on how to monitor runoff pollution from other sources in order to maintain the safety of surface water and aquatic life, which can easily reverse conditions.

Algae reduction from water sources is a vital environmentally friendly solution that contributes to a healthy ecosystem. Other negative effects are seen when there is a high concentration of algae throughout the water, which makes it increasingly difficult to remove all of it. These higher degrees of contaminants in the product water will have a direct impact on the efficiency of water treatment plants. Clogging is one process that arises due to this issue and will effectively lower the ability of treatment tools in plants that are designed for algae reduction from water.

Impacts Of Algal Blooms On Water

Algae becomes harmful to the environment when it begins increasing too greatly for the ecosystem to maintain. When this occurs there are noticeable changes in the composition of the algae, such as an alternation in color of the water to a rusty brown or greenish color. The algae also transforms into slimy chunks of algae, which results due to degradation from a lack of carbon dioxide, sunlight, and the presence of nutrients. Algal blooms occur in water sources and often leave a highly damaging impact by creating dead zones in these channels.

Recommended Systems would be our:

The multi-media water filter systems operate for much longer p...

Having a source of sterile water is a vital aspect in every ho... 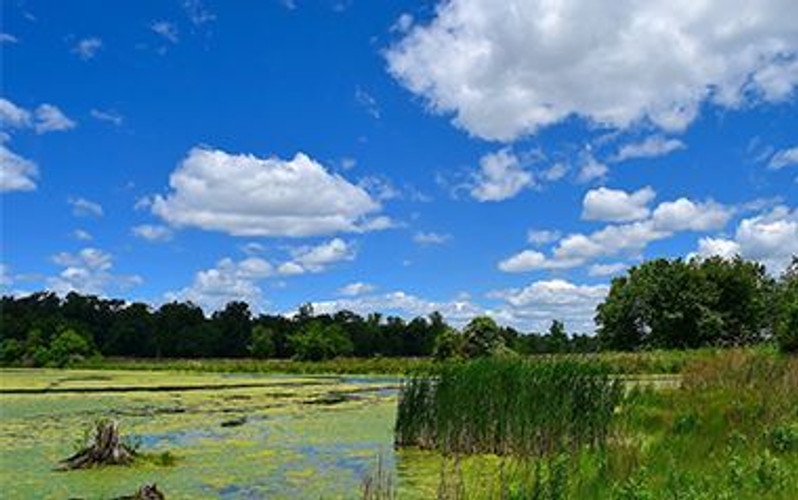