Coliforms are a bacterial family, which cover many types of bacteria that are usually present within the environment. They are found in high concentration in fecal matter of warm-blooded animals like dogs, deer and humans. Despite their high presence in the environment, most coliform bacteria do not cause illness on humans, but there are a few that can be infectious, mainly causing water-borne diseases like diarrhea. Coliform bacteria are easy to detect under laboratory conditions and are typically present in greater numbers than disease causing microbes. Their ability to last longer in aquatic or unfavorable environments, they tend to be used as determinants of possible contamination by harmful microbes. An absence of Coliform bacteria usually points to an absence of other pathogens. As a result of this, the presence of Coliform in water generally indicates that a contamination pathway exists between a possible source of bacteria (waste and sewage system, surface water) and the water supply. This means that potentially harmful bacteria could use this pathway to access the water in use.

When the test results come out, there are various paths that you could take to remove and prevent the presence of coliform bacteria. Depending on the level of analysis that you can get from the test, you will be aware of the type of bacteria as stated above and what type of treatment you should do.

To confirm the efficiency of the shock chlorination, retest the water for coliform within 2 weeks, and reconfirm after 2 months. If both tests return negative, then it is likely that it was a one-time contamination and has been cleared. If not, then you can move on to stricter treatment methodologies.

The contact time of chlorine for continuous chlorination is usually 30 minutes for the elimination of the bacteria. As a result, standard pressure tanks are usually not large enough to cover for the time spent so large holding tanks are installed or it is run through a series of coiled pipes after being chlorinated. The chlorine systems must be functioning properly and regularly replenished to ensure efficiency.

HOW TO TREAT COLIFORM IN WATER

The presence of coliform bacteria raises a common water quality problem in the United States. Coliform bacteria are mostly found in surface water sources like lakes, ponds, rivers and streams. They usually enter the surface water source when rainwater washes waste into the water system. Animals may defecate directly into small streams and they flow into larger streams and lakes, carrying the contaminated waste. Other times, they are discharged to natural waterways when human sewage treatment plants wrongly treat or disinfect sewage before discharging.

Apart from shallow water and wells, deep well contamination is also possible through water flow along the well casing especially if there is a crack, or if it is improperly built. It could also occur if the septic system weeping bed has been positioned too close to the well.

Recommended systems would be our:

Boiling also provides other advantages in purifying water from coliform, especially drinking water that is needed in relatively small quantities. Water boiled for a minute kills all bacteria. The converse side is that this method is very expensive and requires a lot of energy.

To ensure that there are no reoccurrences after the removal of coliforms, both the removal procedures and the system maintenance should be used. This ensures that there will be no room for such bacteria to enter into the water supply in the future and ensure health of all involved.

Most of these treatment systems are complex and experts should be called to install them. Also they should be purchased from recognized water treatment companies. 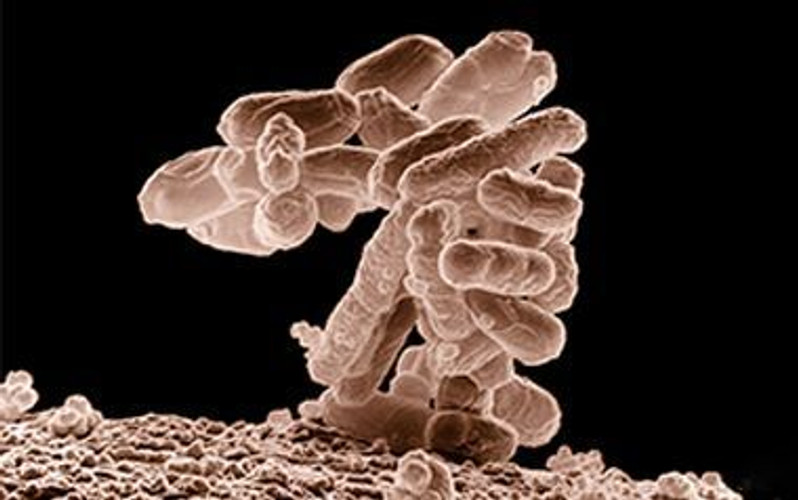