How to Remove Silt from Drinking Water

Silt is present in different forms, but usually is between the size of clay and sand. It is a vital compound in the sedimentary aspects of underwater soil, lakers, and rivers. Soil which consists of high amounts of silt has a smooth texture and drains well, while maintaining its moisture and nutrients. The structure of silt is light and compacts very easily, and simple to cultivate.

Pure Aqua media filters are designed with coarse media layers to trap larger suspended matter at the top of the tank, and hold smaller particles in the layers of media found deeper in the bed. The outcome is highly capable filtering since removal occurs throughout the entire bed. The usual amount of particles eliminated from multi-media filters are between 5 to 15 microns in size or even larger. Every media used within our filters are specifically chosen according to the size of the particles in order for the media to retain its stratification during rinse and backwash. Automatic backwashing system eliminates trapped pollutants within the media bed and filters them out at the end of the process.

Sediment filters remove suspended matter such as silt, sand, clay, loose scale, and organic substances from water sources. Untreated silty water is directed through a filter medium, which keeps suspended matter on the surface or within the filter.

Is Silt Harmful To Water?

The detrimental effects of silt is a result of human activities that lead to good soil leaching into nearby water sources such as rivers. This occurrence causes a disproportionate accumulation of silt which remains certain areas of the river. Extreme weather events such as rain storms can also cause the transportation of these soils into other water sources.

The damages caused by this matter is felt by the marine life that are exposed to suspended silt in their water. Marine organisms such as freshwater fish, shrimp, oysters, mussels, and orals are specifically harmed by silt, as they are primarily filter feeder that can absorb excess silt in the water. Other silty water sources such as irrigation canals and waterways are also susceptible to deteriorating due to silt accumulations.

We at Pure Aqua take pride in our ability to meet any size wat... 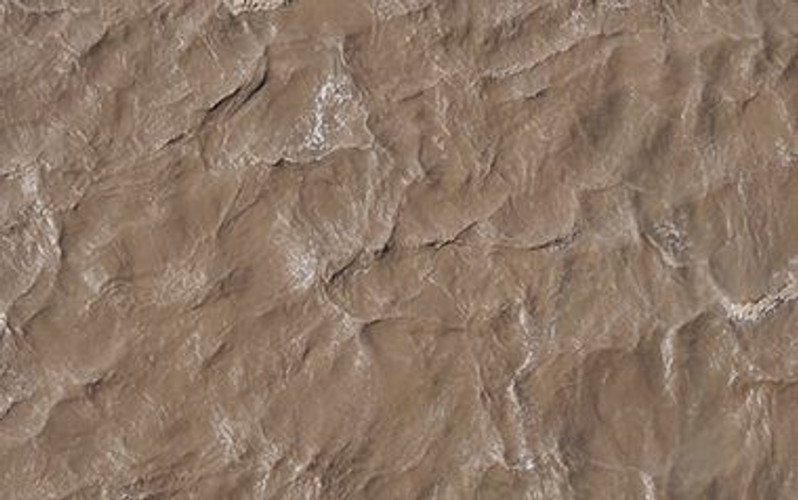 How to Remove Silt from Drinking Water
Related Products