Access to continuous production of freshwater while on a boat by means of a desalination system like reverse osmosis is a prime solution to many of the inconveniences water tanks impose. This process is one of the most effective methods of supplying freshwater onboard. A desalinator will save the weight and space of water tanks while producing freshwater on a boat or yacht on demand. As the weight on the ship decreases, the ship will simultaneously save energy and fuel during the venture. Additionally, the space that is normally used by water tanks and can be occupied for other purposes like added cargo or maybe more room for comfort. Having an unlimited amount of water supply also removes the restraining boundary of travel that freshwater supply requires. With a desalination system, there is no range that can possibly bind a travel venture as the need to refill water tanks or worrying about a limited amount of water supply would not exist. The freshwater that is produced can also be used for maintaining the boat itself. The usage of freshwater on the exterior leaves a much more flawless finish and will result in an immaculate exterior.

Since the majority of people utilize their watermakers for at least 5 hours per day, you will need one that produces a sufficient amount of fresh water by the hour. The conventional thought is that if your watermaker is running for 2 hours a day, then it should be generating more than 50 gallons of fresh water per hour.

The desalination process has been used in some form for thousands of years with the first seawater reverse osmosis plant being constructed and running in the 1970’s. As further advancements in desalination systems for boats continue to enhance production capabilities, it has become the primary water treatment solution in many developing countries near the ocean. Reverse osmosis has even made the use of a deslinator a realistic option for users of small to large ocean vessels.

It is imperative that the right desalinator is chosen for your boat, which can be done through simple questioning. The process will be easier if you are aware of the right questions to ask. Our engineers at Pure Aqua will be more than happy to answer any questions regarding the right desalination system to use on boats.

Seawater is the most abundant source of water available for purification. Within the boat industry, freshwater is a major necessity. It is required for almost everything in terms of preparation, washdowns, and general water usage while onboard. Although freshwater is carried aboard for general applications, it also takes up quite a bit of space and inevitably weight that can be easily replaced with a water filtration system to additionally prevent the necessity of refill water tanks. A desalinator for boat would make an efficient alternative to water tanks for freshwater supply aboard.
[/custom-specifications]

Seawater Reverse Osmosis system is a desalinator that can produce freshwater from the seawater source. Through the process of reverse osmosis, water is pressurized via semi permeable membrane filters that only allow water molecules to pass; leaving behind all contaminants including salts. This process generates a permeate stream of freshwater and a reject stream of concentrated salts and contaminants that are disposed of overboard. Since the feed source of the system is seawater, the system is able to function continuously and produce fresh drinking water throughout transit. RO systems are comprised of advanced technologies that enable seawater to be not only suitable, but one of the most purified forms of water quality.

Visit our benefits of desalination page for more information.
[/custom-usage]

We have a seawater water treatment system for the country of S... 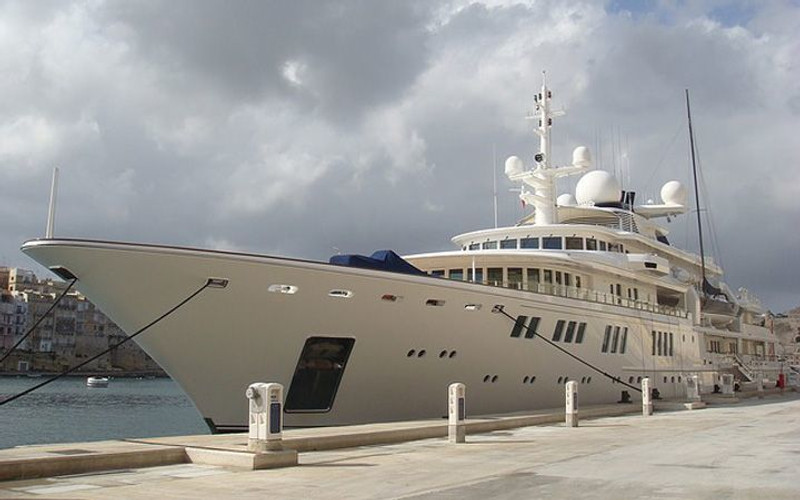